Formally changing the company name to Amber Semiconductor, Inc. aligns with the company’s business objectives for 2022 and beyond, including forthcoming partnership engagements and strategic alignments with some of the most significant manufacturers of semiconductor solutions and electrical products globally. In working with these partners, AmberSemi™ will provide its core technologies, including digitization of electricity for breakthrough power delivery (AC Direct DC Enabler™), power control and protection (AC Direct Indestructible Switch Controller™) and Realtime and continuous sensing of the state or variance of AC mains electricity (AC Direct Sensing™) via solid-state, silicon chips. Such disruptive breakthroughs makes the name change to AmberSemi™ a logical and strategic step in establishing the company’s primary market positioning and expanding its wide-spanning footprint in the semiconductor industry. 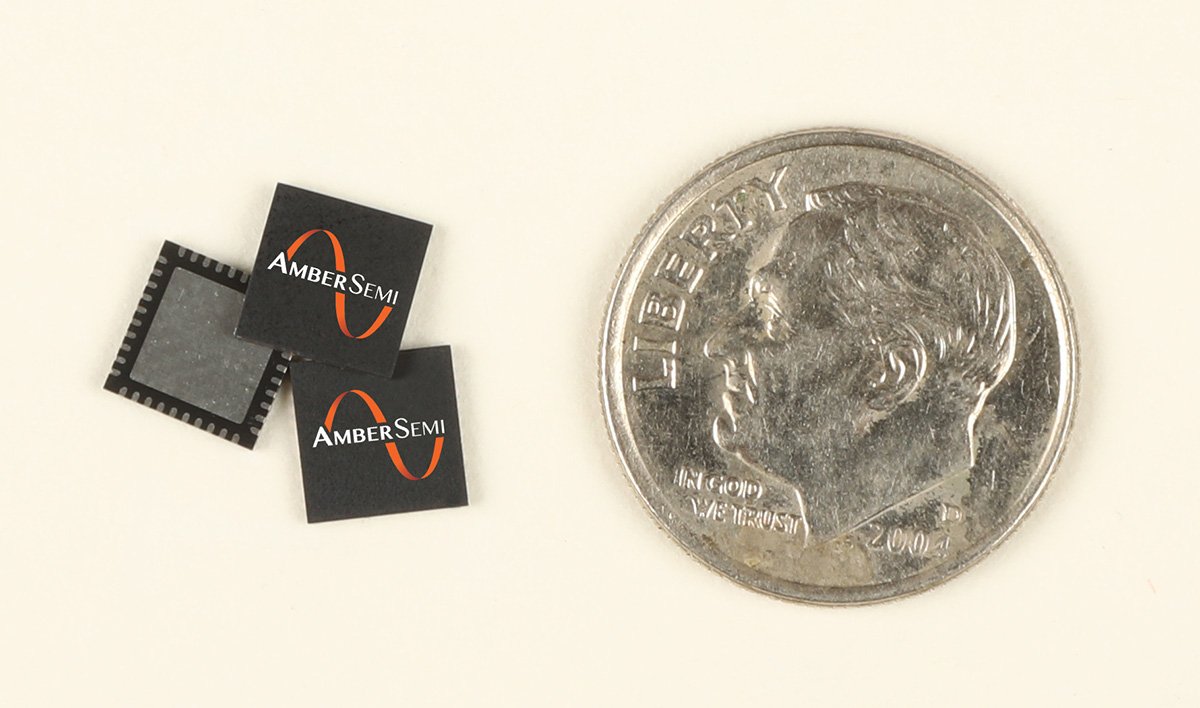 “Considering the tremendous breakthroughs we have discovered in digital power management and sensing in silicon chip architecture, changing our name reflects our true nature as a fabless semiconductor technology provider and represents the direction we’re heading as a company,” said Thar Casey, Founder and CEO of Amber Semiconductor, Inc. “The electrical endpoints of every building in the world are important and yet are based on old tech architectures ripe for upgrading with modern digital innovations, and the most effective way to achieve this is with a silicon chip, which we’ll be introducing to the market in the coming quarters. We hold the cards to globalization of intelligent digital management of electricity in silicon chips, which has the potential to transform building intelligence and the very nature of electricity in our world as we know it.”

AmberSemi™ is currently working with a who’s who list of electrical products and semiconductor companies across the world. While most of these alliances are under NDA, Infineon Technologies has publicly announced support for AmberSemi’s efforts. “Infineon sees tremendous opportunity with Amber’s breakthroughs,” said Preet Sibia, Vice President, Power and Sensor Systems Division, Infineon Technologies Americas Corp.  “An advancement into siliconization will allow Amber to seize a major opportunity in the market and accelerate the ability for us to match up Amber’s innovative architecture with our multiple product offerings in power, control, compute, sensing, and security. This combination will provide value to our end customers’ products in ways previously not possible, as the replacement of mechanical-based electrical components is now becoming a feasible reality with a visible path to widespread adoption.”

AmberSemi’s core mission is to transform the electrical product architecture from outdated, 1950’s-era technologies to smaller, safer, and smarter silicon chips – representing a second electrical revolution of silicon-based, arc-free electricity management and sensing. In working AmberSemi™, electrical products companies can benefit from smaller, safer more reliable electricity architectures that enable a dramatic increase in functionality, while maintaining the same universal form factors prevalent in the market, such as single gang boxes and retrofit circuit breakers. Simultaneously, semiconductor companies benefit from an acceleration of their current business through dynamic power management and sensing, which has never been more relevant. In April, McKinsey released a research report formally projecting the semiconductor sector to continue its explosive growth over the next decade, becoming a trillion-dollar industry by 2030. In addition to silicon-based power delivery, AmberSemi’s technologies support direct synergies with 75% of the growth categories named in the report, including consumer electronics, industrial electronics, wireless communication, computing, and data storage – positioning the company for broad-ranging success in the years ahead.

In addition to attracting the eye of numerous global electrical products and semiconductor companies, AmberSemi’s technologies have garnered significant attention from the investment universe. Since 2020, the company has secured two significant rounds of Series A and Series B funding, representing widespread interest from the Silicon Valley investment community, and demonstrating a fortified belief in the potential of Amber’s revolutionary technology through its enthusiastic investor base. Mark Grossman, Managing Director Menalto Advisors, recently highlighted AmberSemi’s technologies in a semiconductor industry report, noting that the company’s technology offers “higher reliability, dramatically smaller size, faster switching speeds, greater flexibility, and the ability to incorporate advanced digital control and analytics features and reduce false trips.”

Amber Semiconductor, Inc is a leading developer of patented, innovative solid-state technologies for the digital control of electricity. The company’s disruptive breakthroughs change the electrical landscape forever for buildings and appliances worldwide, and it has received 24 patent grants around the company’s core technologies, vertical applications and data analytics. These technologies upgrade power management from 1950’s era electro-mechanical to safer, more reliable silicon architecture with embedded intelligence. Based in Dublin, California, the company is leveraging the expertise of Silicon Valley professionals to deliver a disruptive enhancement to the value and functionality of the world’s electrical endpoints and infrastructure. For more information visit www.ambersi.com.